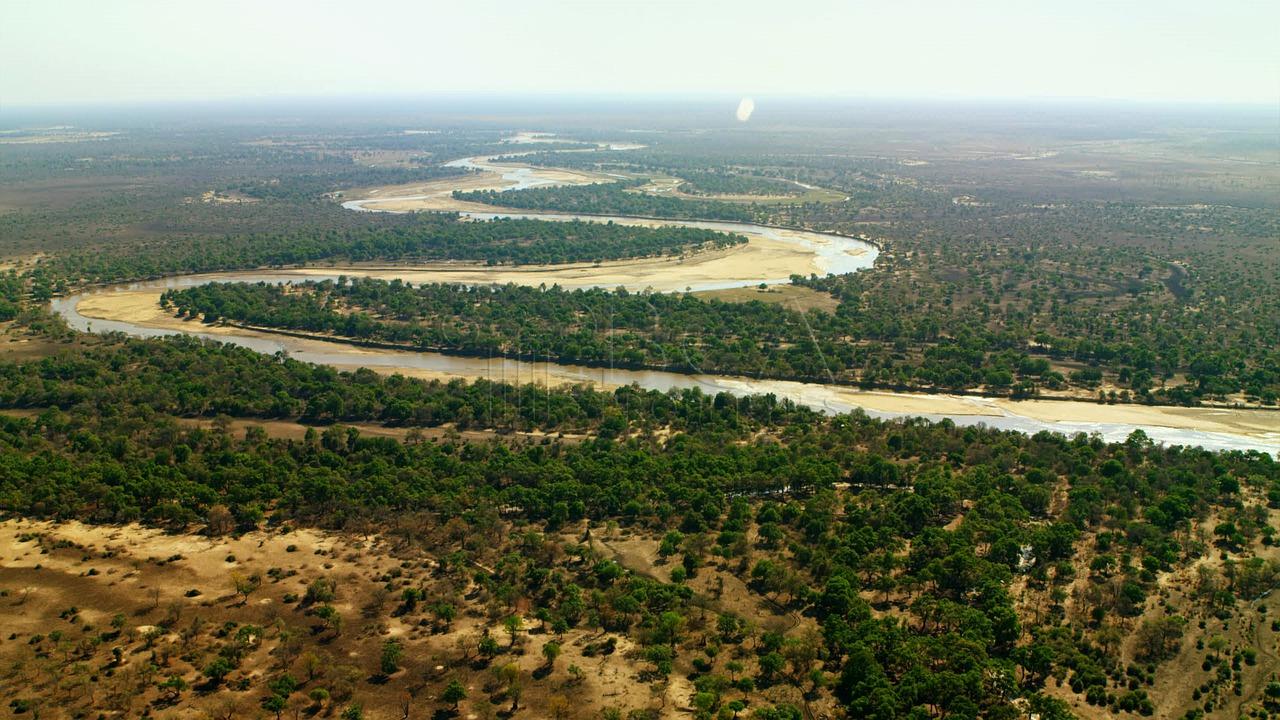 Medici Land Governance (MLG), a subsidiary of Overstock, has inked a deal with the Zambian government as part of an ambitious land titling project within the African nation. According to a press release shared with CoinDesk on Friday, Medici has signed a seven-year contract with the Ministry of Lands and Natural Resources of the Republic of Zambia.

The project will see the initial issuance of 4 million Certificates of Titles (COTs) over the life of the contract with a further 3.5 million (COTs) over the following three years. The initiative forms part of the country’s National Land Titling Program which is expected to be the largest project of its kind within Zambia, according to the release. The ministry, along with Medici, ran a pilot project in 2018 to collect 50,000 title-eligible properties using proprietary systematic land titling technology known as Enum in the country’s capital of Lusaka City.

MLG, which uses blockchain technology to support land governance, titling and administration with a public record of land ownership, will employ Enum to gather landowner information for processing and issuing title deeds. Enum provides an array of tools that can be utilized by trained and locally hired enumerators with mobile tablets that knock door-to-door to collect the data. The data collected includes items such as names, identification, co-ownership, administrators, sex, age, and picture of owners as well as high resolution aerial imagery and complete maps with boundaries, according to MLG’s webpage. Upon completion, the data will be uploaded into a government approval system built by MLG.

MLG will also provide a means of integrating a payment platform with Enum that will be used to collect titling fees from landowners on behalf of the ministry and in collaboration with the Smart Zambia Institute – a division under the Office of the President. “This program has the overall objective of ensuring security of tenure for our people,” said Hon. Jean Kapata, Minister of Lands and Resources as cited in the release. “The government seeks to minimize displacement of citizens that genuinely own land.”

Image by Christo Ras from Pixabay

Why You Should Be Investing in Real Estate

Bare Land for Sale in Zambia 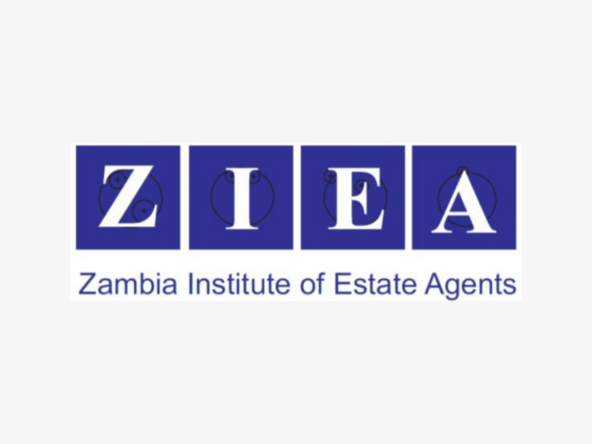 Statement on Stamping out Illegal Estate Agents in Zambia

Statement on the Stamping out of Illegal Estate Agents in Zambia by Mr. Bryan Mushota Tembo,...
Continue reading
by BCAProperties

In the world of insurance, home insurance policies are often one of the most comprehensive ones....
Continue reading
by BCAProperties 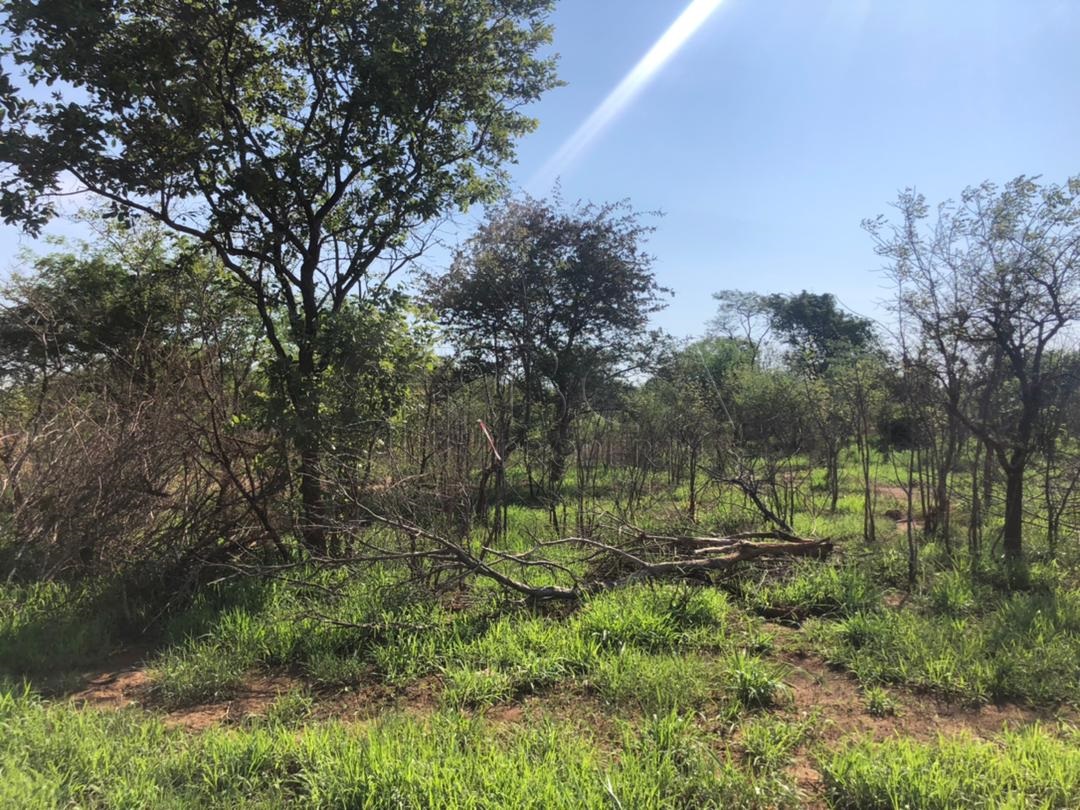 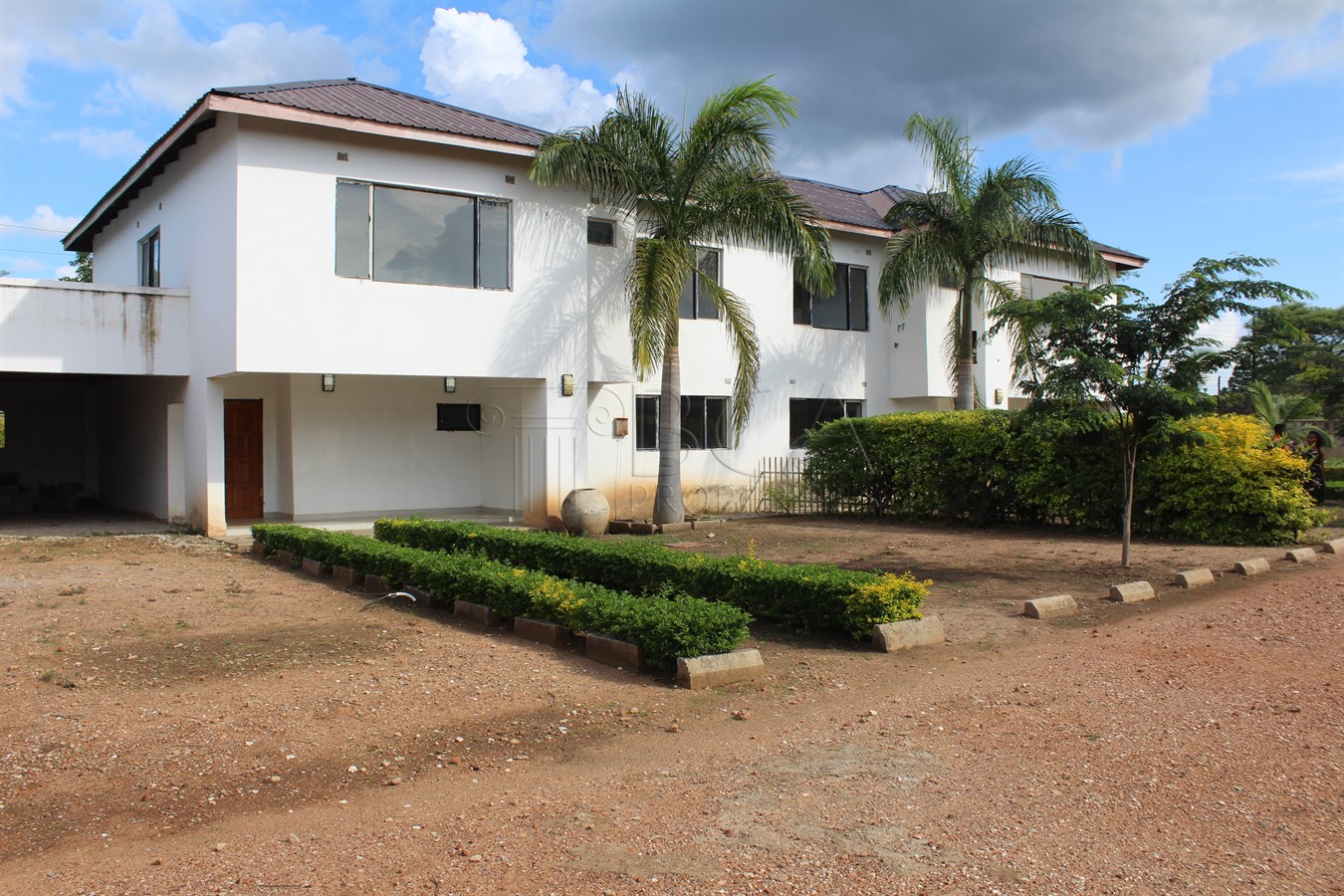 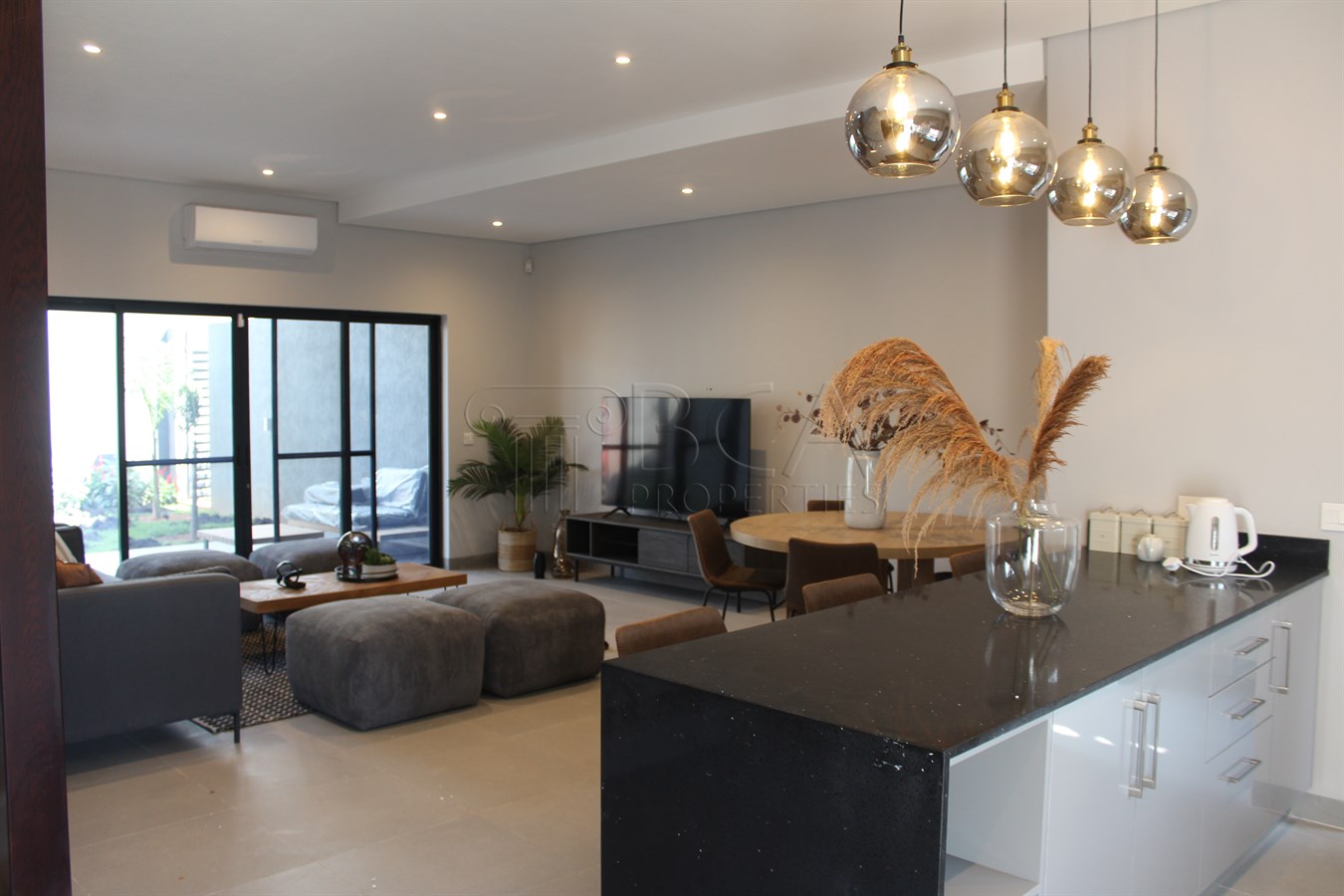 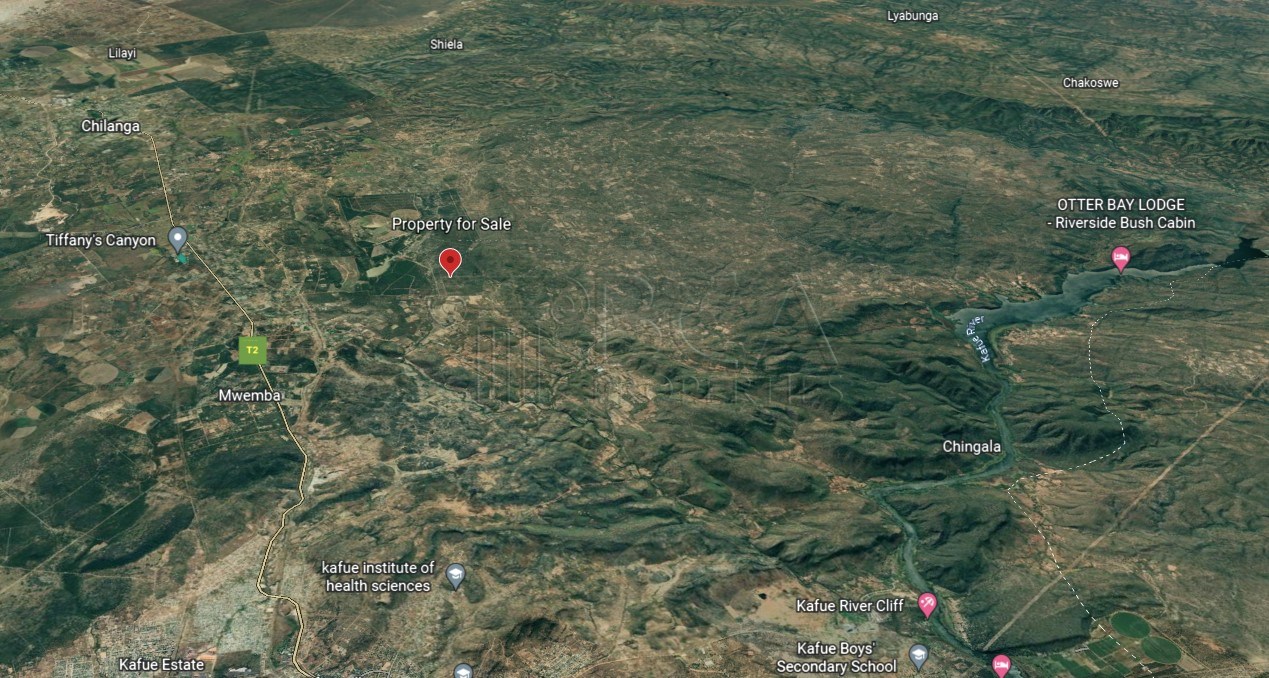