How to Get a Small-scale Mining Licence in Zambia 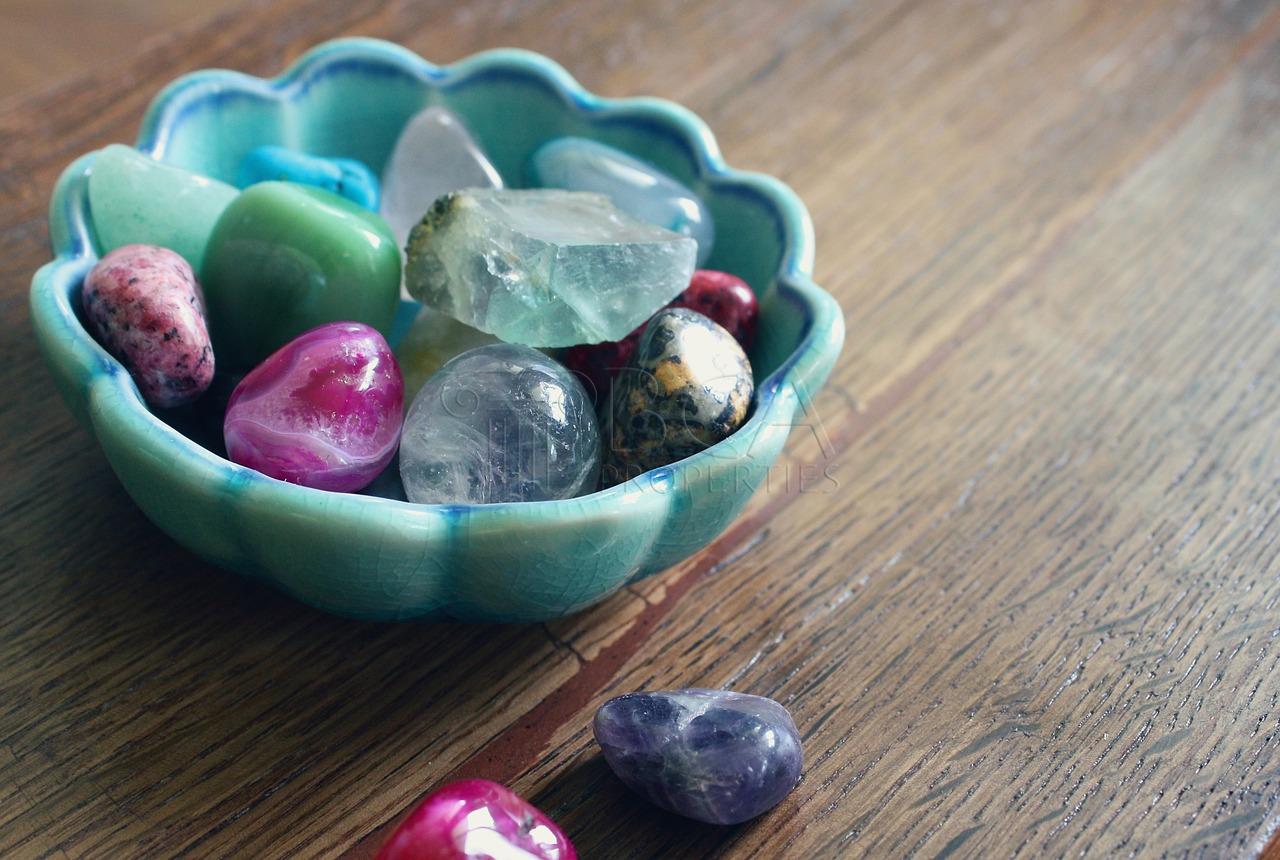 How to Get a Small-scale Mining Licence in Zambia

How does one get a small-scale mining licence in Zambia?

Small-scale mining in Zambia has in recent years gained momentum with many local small and medium enterprises (SMEs) getting licences in the country. Zambia is well known as a mineral rich country with a long-standing history of mining, predominantly copper and cobalt mining on the Copperbelt Province. In recent years, mining activity has expanded beyond the Copperbelt Province and the North-Western Province has been particularly one of the more successful new mining territories in Zambia. Rightfully dubbed “the new Copperbelt”, North-Western Province is home to the famous Lumwana Mine, commissioned in 2008 and successfully producing an average of about 169,000 metric tonnes per year.

The Director of mining shall take into account the following while considering an application for a small-scale mining licence;

Once satisfied that the application meets the requirements of the Act, the Director of mining grants a small-scale mining licence for a period not exceeding 10 years.

Got questions or comments? Feel free to leave them in the comment section below. Looking for a local partner in mining in Zambia? Get in touch, click HERE.

6 Tips When Looking For Rental Property In Lusaka

How to Find Real Estate in Zambia in 2020

Any cookies that may not be particularly necessary for the website to function and is used specifically to collect user personal data via analytics, ads, other embedded contents are termed as non-necessary cookies. It is mandatory to procure user consent prior to running these cookies on your website.